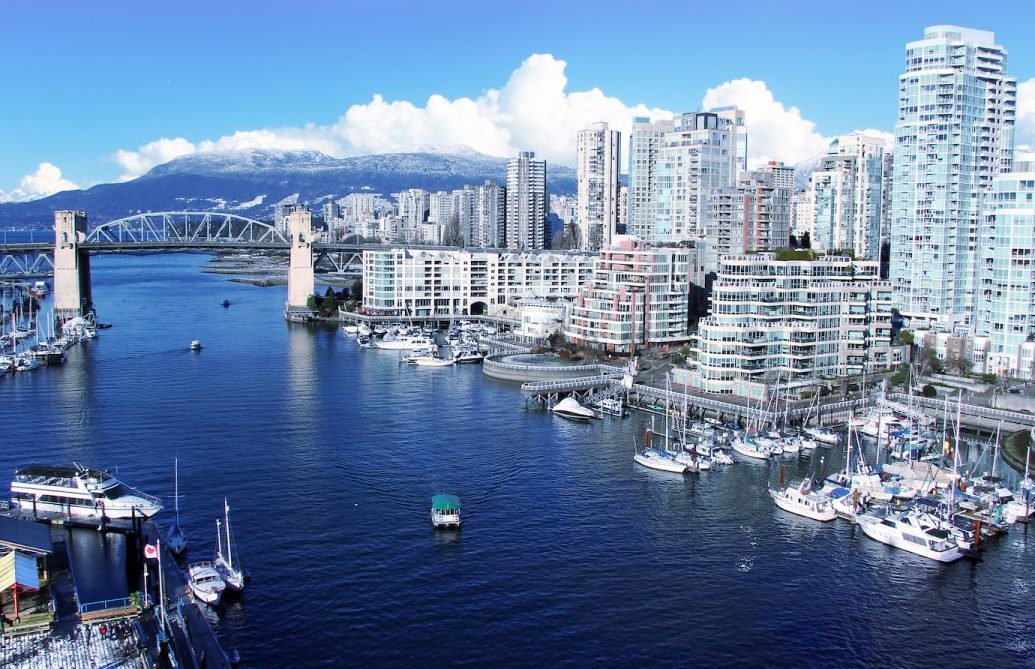 Know what you have to expect while traveling in Vancouver and enjoy your time fully with these traveling tips:

According to a census by PopulationStat the city of Vancouver has about 600,000 residents in the year 2020 while the urban areas have more than 2.5 million people residing in total.

The departments of the government have French and English as their language, but the population in the majority speaks English. Vancouver city is actually a mix of several groups with different cultures. For that reason, there are many spoken dialects in Vancouver that are not yet official.

The other languages spoken in Vancouver are French, German, Italian, Filipino, Punjabi, and Spanish. Many of the children raised in Vancouver have other known languages aside from English.

We suggest that all our guests use the Canadian Dollar within the bounds of Canada. You can exchange your present currency at foreign exchange offices, trust companies, chartered banks, and credit unions. Yet, it is still advisable to have the local currency before coming to Vancouver.

In British Columbia, most of your purchases will include a Provincial Sales Tax of 7% plus Goods and Services Tax by the federal government of 5%. There are some exceptions which include liquor and accommodation. There also some exemptions in meals, clothing for children, and books.

Vancouver city is alive 24 hours per day for one whole week. Typically, work starts from Monday until Friday with a general timeline of 8 hours a day from 8:30 AM up to 5:00 PM. Retailing stores are usually open for the whole week such as grocery and drug stores.